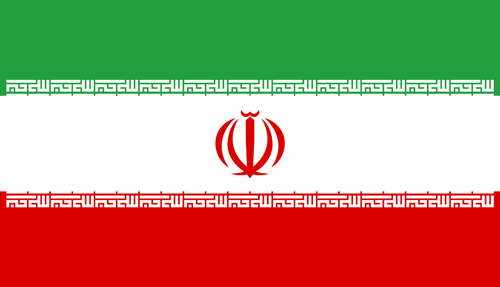 Information for Foreign Students in Iran

Here are some addresses which may help you:

Travels within Iran are not expensive. For instance, a Tehran-Mashhad return airplane ticket costs 800 000 riyals, about 50 euros. The bus is very cheap and travels throughout Iran. The train is a little more expensive but slower than the bus. There is also the "savory", public taxis between cities which are more expensive than the bus, but whose prices are quite reasonable (3 or 4 euros to go from one city to another).

Official Selection of the best Business Schools in Iran

Learn the ranking results of the best masters in Iran here: